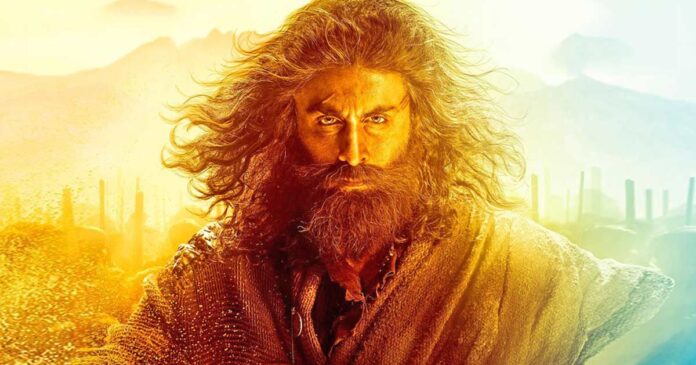 It’s over and out for Shamshera. The film was a disaster in the opening weekend itself and the first week then concluded at 40.45 crores. Post that it was a matter of time before the film concluded its run and that has happened now rather soon, what with mere 2.55 crores* coming in the second week.

The film was in any case going down and with Ek Villain Returns releasing and taking a good opening at least over the weekend, there was no scope left whatsoever for the Ranbir Kapoor starrer to do any sort of business.

This reflected in an extremely steep decline that the film took in the second week and now that it’s the third week in the running for the film, it’s merely playing at a show or two. In fact that’s also happening primarily because there is no new Hindi release this weekend. Had that been the case then Shamshera would have been totally out.

Right now, the film has collected 43 crores* and it would reach 44 crores but that’s about it. The film has emerged as one of the biggest ever theatrical disasters of all times and unfortunately Ranbir Kapoor has two to his name, the other being Bombay Velvet.