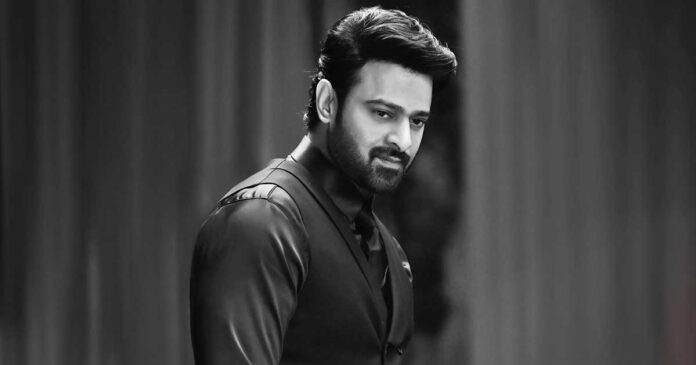 Prabhas, also known as Prabhas Raju Uppalapati, is currently one of the most popular stars in the nation. June 28, 2022, i.e. yesterday marked his 20 years in the movie industry.

The actor is known as the “Darling” of Telugu cinema because of his acting talent and humble demeanour.

Prabhas’ debut film ‘Eeswar’ was formally released on June 28, 2002. Krishnama Raju, his uncle and the “Rebel Star” of Telugu cinema, introduced him at a formal muhurat occasion.

‘Eeswar’ was directed by Jayanth Paranji, starring actress Sridevi as the female lead opposite Prabhas. The ‘Radhe Shyam‘ actor, sure made a huge impact with his very first movie and managed to grab many more blockbusters soon after his debut. He went on to star in such films as ‘Baahubali,’ ‘Chatrapati,’ ‘Mirchi,’ and others.

‘Darling’ actor’s colourful journey is celebrated by his admirers 20 years after the actor first appeared in front of the camera.

Prabhas will be next seen in Om Raut’s ‘Adipurush’ and Prashanth Neel’s ‘Salaar‘ while he has upcoming many projects in his portfolio.

He also has the movie ‘Spirit’, which will be directed by Sandeep Reddy Vanga, who earlier made the movie ‘Arjun Reddy’.