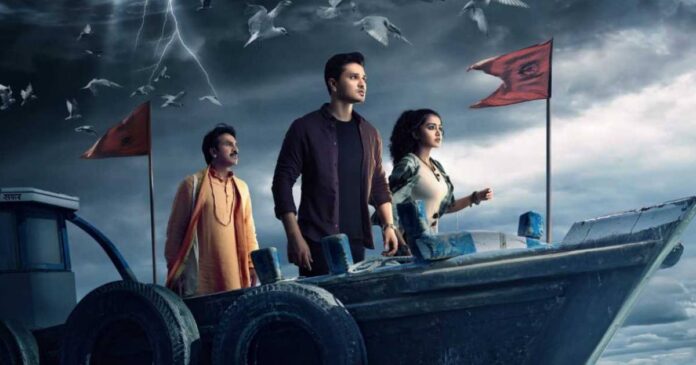 Released last Saturday, Karthikeya 2 [Hindi] is on verge of being a surprise success story this season. The south film saw further growth coming its way on Friday with 2.46 crores coming in. This is quite good for a film which started with merely 7 lacs on its opening day and has now moved on to 2.46 crores, which is a growth of over 35 times. Now that’s massive indeed and rest assured, there would be further growth today and tomorrow also, since there is hardly any competition.

In fact growth like this is simply unprecedented since the film practically started with nothing and now to see such a turnaround is akin to being a case study. Of course, a lot would be said and heard about it more if it ends up showing this kind of momentum for at least one more week since it shouldn’t be just a blip. While this week is still open, next week arrives Liger and if Karthikeya 2 manages to sustain even then, then there would be a couple of weeks of more free run till the arrival of Brahmastra [9th September].

So far, the film has collected 8.21 crores, which is actually its first week collections due to its Saturday release. Incidentally, there are three south films that are placed back to back around this score in 2022. Rocketry [Hindi] is above it with first week collections of 8.83 crores while Major [Hindi] is below with 7.63 crores. Both these films were actually much more heavily publicized than Karthikeya 2 and managed a similar score. As things stand today, Karthikeya 2 will comfortably go past Major [Hindi] lifetime of 12.71 crores in this weekend itself.

Must Read: National Grooming Day: Rana Daggubati Shares Simple Tips For Men & You Definitely Want To Note These Points Down!