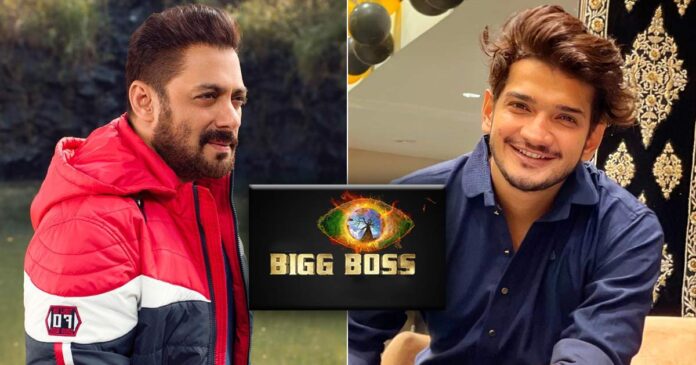 One of the most prominent yet controversial shows in India, Bigg Boss will soon be back on our television screens with season 16. Several names are already making rounds and among them is the standup comedian Munawar Faruqui. As per earlier reports, he was confirmed for the show, but the comedian claims he hasn’t been approached by the makers but he’s willing to do the show for Salman Khan. Scroll below to read the whole scoop.

An earlier report by Tellychakkar claimed that Munawar Faruqui has become the first confirmed contestant of Bigg Boss 16. However, the comedian has now denied the rumours but states that he would love to be part of the show as it’s his dream to work with Salman Khan. A few months back, Munawar was announced as the winner of Kangana Ranaut hosted Lock Upp, since then his popularity has grown tremendously.

Meanwhile, as per the same portal, Munawar Faruqui denied his entry into Bigg Boss 16 and said, “I haven’t yet got the offer of Bigg Boss 16 and am waiting for it. If I get the offer I will definitely do it as it’s my dream to participate in the show and work with Salman Khan.”

At this stage, nothing can be predicted as previously too many celebs have denied but later they were seen in the show. It’ll be a great platform for Munawar if he really enters the show and his voice will reach many households.

Although Munawar Faruqui was already popular but his controversy over allegedly mocking Hindu gods grabbed a lot of attention. He even spent a few days in jail for the joke he didn’t even make.