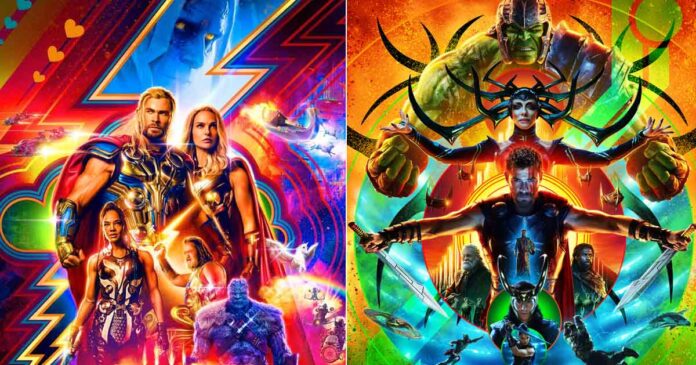 That was the time when Marvel films had just started making a good impression amongst the Indian audiences and though they were not running riot at the box office, the impact was being felt.

Well, this can be pretty much seen from the fact that the next instalment of the superhero affair, Thor: Love and Thunder, took more than double the start of its predecessor and brought in 18.60 crores. This isn’t all as it continued to score in double digits by bringing in 12 crores* more, and in the process has accumulated 30.60 crores*, which is more than the entire opening weekend of the first part.

Of course, after a thunderous start that Thor: Love And Thunder had taken on Thursday when the collections were bigger than all the Bollywood movies released in the first half of the year, one expected that the collections would stay on to be quite good on Friday too.

Yes, a drop was inevitable but still 14-15 crores were expected. However, the numbers fell down by a couple of crores more than expected, which shows that the appreciation is mixed for it.

Must Read: Amber Heard Demands Another Defamation Trial Against Johnny Depp Amid Allegations Of Wrong Juror!