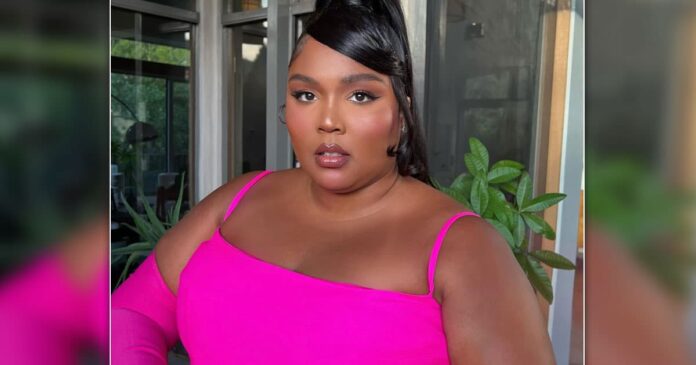 The series sees the singer audition a group of women for the chance to be a Big Grrrl — one of the plus-sized backup dancers who perform with her on tour, reports ‘Variety’.

Accepting the award in tears, Lizzo cried out for the Big Grrrls to join her onstage: “The trophy is nice, but my emotion is for these people who are on the stage with me. The stories that they shared, they’re not that unique. They just don’t get told. Let’s just tell more stories.”

“When I was a little girl, all I wanted to see was me in the media,” Lizzo said.

“Someone fat like me. Black like me. Beautiful like me. If I could go back and tell little Lizzo something, I would be like, ‘You’re going to see that person, but b***h, it’s going to have to be you.’”

“One year ago, these women were filming this television show that would change their lives forever. They are Emmy award-winning superstars who are going on a world tour! Make some noise for my Big Grrrls. I love you so much. God bless y’all. This is for the big girls.”

Must Read: Lizzo Recalls ‘Not The Ideal Way’ Of Meeting Harry Styles & Showers Love On Him: “He Can Make Even The Most Socially Anxious Person…”