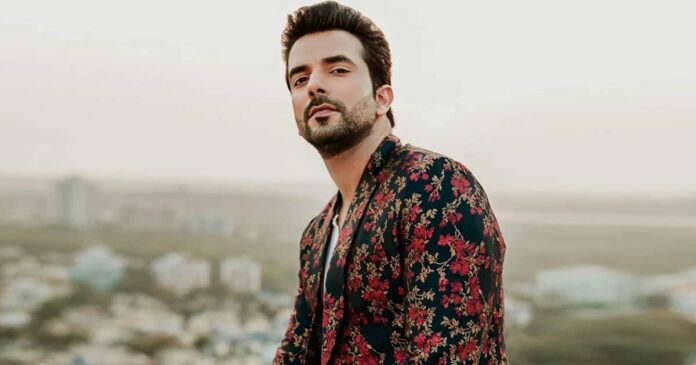 TV actor Manit Joura who recently can be seen working in the television serial Kundali Bhagya along with Shraddha Arya, lost two of his flats in a disastrous demolition. He had two flats in the Twin Tower but in an unfortunate turn of events, he lost both of them after the tower was demolished. In a media conversation, he shared further, check out!

A few days back, Shraddha Arya had taken to her Instagram handle and shared a video where she could be seen pointing the camera at Manit as he was talking about losing his flats in the Twin Tower demolition.

In an interview with ETimes, finally, the actor opened up and shared the incident. Talking about it, Manit Joura shared, “Yes, my father had bought two flats in the twin towers, Apex and Ceyane. He bought one flat in 2011 and another in 2013 as an investment for me. We didn’t know there was a case going on against the builders regarding certain issues pertaining to this construction. It was our right to know about it, but they chose not to tell us.”

Going further in the conversation, Manit Joura revealed why they had filed the case and said, “My father had dreamt of having a nice place at a good location, but that didn’t happen. The Supreme Court gave a judgment that the builders will have to pay the buyers the interest on the amount given to them. However, they paid us the interest amount for just a few months, and that’s when we filed another case.”

And after filing the case, they were receiving small amounts of money which were nothing compared to the hefty amount that they had paid for the flats, as Manit Joura added.

Finally, Manit Joura getting emotional, concluded that it was really painful for him. He said, “It was painful. I didn’t even see the video of the demolition and didn’t speak to my parents about it. We have received some amount from the builders, which the court had ordered them to give, but that amount is not close to what the market value of the flats is currently.”

For the unversed, the Twin Tower was demolished due to the violation of laws, building regulations, and security standards.