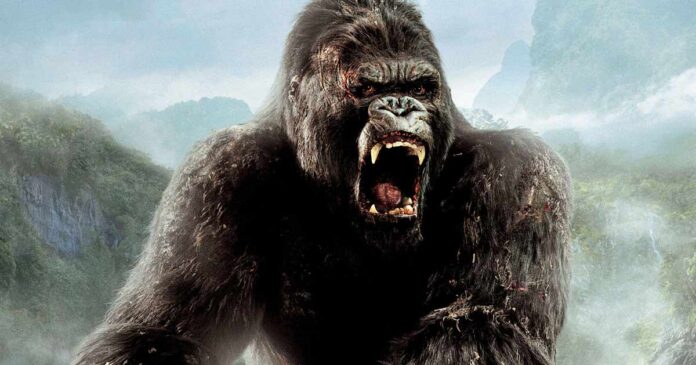 The ‘King Kong’ franchise is moving ahead with a live-action series about the origin of the giant.

The project is in early development at Disney+, reports ‘Variety’.

The ‘King Kong’ series would be a serialised drama that would explore Kong‘s origins as well as the mysteries of his home, Skull Island.

According to ‘Variety’, the series would be based on the original ‘King Kong’ written by Merian C. Cooper as well as new novelisations by artist Joe DeVito produced in conjunction with Cooper’s estate.

The original film released in 1933 and became an instant hit. The character has been used in numerous films to date, most recently in the Legendary-Warner Bros. Monsterverse films.

Those include ‘Kong: Skull Island’ and ‘Godzilla vs. Kong’. Netflix also has the ‘Skull Island’ anime series on the way. Peter Jackson also remade the original film in 2005 with Adrien Brody, Jack Black, and Naomi Watts.

Must Read: Samaritan: Sylvester Stallone Showers Praises On Co-Star Pilou Asbæk, Says “He Has The Ability To Make You Hate Him When Necessary”