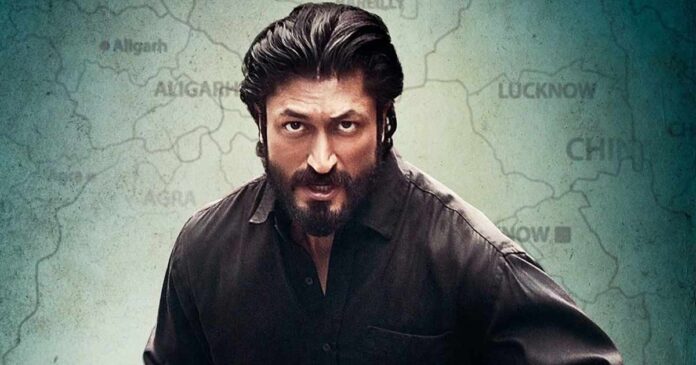 Vidyut Jammwal’s Khuda Haafiz – Chapter 2 released this Friday and brought in a little over 5 crores. The film did see a bit of growth on Saturday as well as Sunday, and as a result, currently stands at 5.75 crores*. On Sunday, the film went past the 2 crores mark for the first time since its release, something that was required as well so that one could look forward to how the weekdays hold up.

Of course, one expected an even better score for the film since Vidyut had been consistent at the box office during pre-pandemic as far as theatrical business is concerned. As a result, the lifetime of his films have been around the 25 crores mark, hence managing time to recover their cost. However, Khuda Haafiz – Chapter 2 is a different ball game as it’s the sequel to a direct-to-digital release, and moreover has arrived at a time when the theatrical business has become a challenge in itself.

No wonder, all eyes are now on how does Khuda Haafiz – Chapter 2 hold from here till Thursday. At the least, the film needs to collect 1.25 crore today as that would mean a minimal fall from Friday’s numbers of 1.40 crores*. Since it’s the day after Eid, the collections could in fact hold up a little better too and hence Tuesday would hold the key. This means it’s going to be a wait and watch period for the next 48 hours.