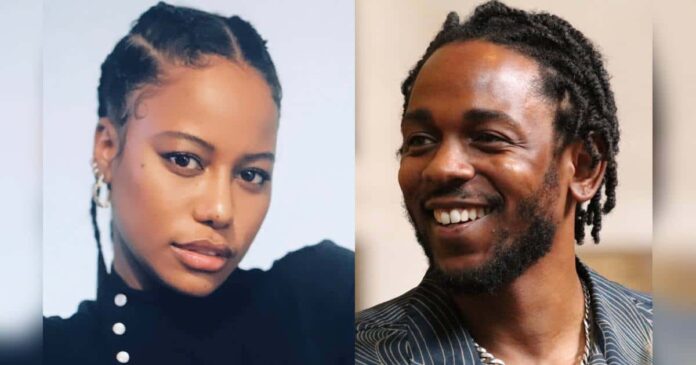 Rapper Kendrick Lamar has unveiled his short film ‘We Cry Together’, a re-enactment of the Taylour Paige-featuring track from Mr. Morale and the Big Steppers.

The one-shot short film, directed by Lamar, Dave Free, and Jake Schreier, was recorded live on a soundstage back on March 15, 2020, over two years before Mr. Morale and the Big Steppers was released in May 2022, reports rollingstones.com.

The clip, like the song ‘We Cry Together’, showcases an argument between a couple, played by the rapper and the ‘Zola’ actress, and their eventual, graphic-yet-censored reconciliation.

Just like Taylor Swift‘s ‘All Too Well: A Short Film’, ‘We Cry Together’ is eligible in the Best Live Action Short category at the 2023 Academy Awards after the short film quietly debuted in a Los Angeles movie theatre in June.

‘We Cry Together’ was shown once a day during the week-long screening, with each showing largely occupied by friends and family of the rapper, though a very limited number of fans were permitted into each showing; cellphones were confiscated before each screening to ensure footage didn’t leak until its online arrival Thursday.

Kendrick Lamar’s latest album Mr. Morale & the Big Steppers is his final record with longtime label Top Dawg Entertainment. It has put an end to a nearly two-decade-long partnership.

Must Read: Thanos Isn’t Just A ‘Box Office Pull’ As It Makes It To The Top 10 Most Famous Baby Names In US Post Avengers: Endgame, Here’s Who Is #1