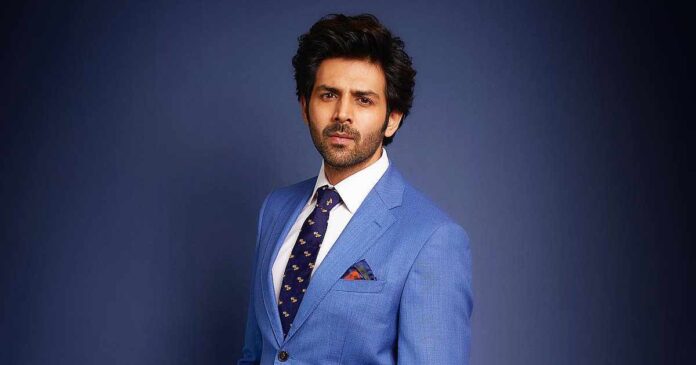 Although it’s been over a few months since Bhool Bhulaiyaa 2 was released in theatres and later on, Netflix, lead star Kartik Aaryan is still getting all the love and appreciation for the film. On the other hand, post the success of the comedy horror film, Kartik has been getting some amazing offers. Among all his projects, Freddy which was wrapped last year was planned to get a direct OTT release. However, there were reports that claimed the makers aren’t able to find a digital platform for the release, due to its subject but seem like the team might be ending their hunt as a leading OTT giant might have agreed to stream the film for a whopping amount.

Directed by Veere Di Wedding fame Shashank Ghosh, the film is touted as a romantic thriller and it also stars, Alaya F and Jeniffer Piccinato. On the other hand, all the other details about the project have been kept tightly under wraps.

Coming back to the topic, Freddy was always meant to release on a digital platform rather than the traditional big-screen release. Even Kartik Aaryan was also aware of the development ever since he signed up for the project. Due to the success of Bhool Bhualiyaa 2, people’s love for Kartik has grown and many are waiting for this film’s release with bated breath.

Recently, there were reports claiming that the OTT giants were not ready to release Kartik Aaryan starrer Freddy due to its subject matter. However, the film might finally see the light of the day as Disney+Hotstar is finally ready to buy the steaming rights for a whopping Rs 70 Crore. As of now, nothing has been confirmed yet but the makers will finally take a sigh of relief if the deal goes successful and will make an official announcement regarding the same.

A source close to the development told Mid-Day, “The final paperwork is yet to be locked, but the platform has been in talks with the production house for the last few months. The film traces the story of love and obsession.”

Other than Freddy, Kartik Aaryan has some of the most interesting projects in his kitty, he’s currently shooting for Shehzada, which is an official remake of Allu Arjun’s Ala Vaikunthapurramuloo, along with Satyanarayan Ki Katha with Kiara Advani, Kabir Khan’s untitled next, Captain India and Kirik Party Hindi remake.