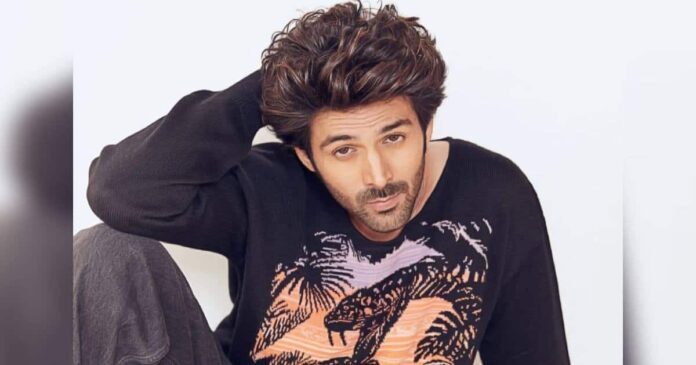 Bollywood actor Kartik Aaryan, who made his acting debut with Pyaar Ka Panchanama in 2011, is now basking in the glory of his recent successful film Bhool Bhulaiyaa 2. Following the success, film offers started to pour in from all corners for the actor.

Some reports even claimed that the star has hiked his fee and is demanding huge pay from any filmmakers who have approached him now. However, the actor has maintained that he did not hike his fee after the release of the Horror comedy film.

Now the latest report from Mid-day claims that Kartik Aaryan has been extra-cautious about his upcoming movies. Luka Chuppi actor now wants his film Freddy to be released on the OTT platform as he doesn’t want to jeopardise his box-office position post ‘Bhool Bhulaiyaa 2’. However, the makers wanted to have a theatrical release since they weren’t getting the desired price from the streaming giants.

Kartik believes that his upcoming release ‘Shehzada’, the remake of the 2020 Telugu hit, ‘Ala Vaikunthapuramaloo’, will be his big theatrical release. Allu Aravind, who produced both films, stopped the release of the film’s Hindi dubbed version on the insistence of the actor.

Kartik Aaryan wanted to release the Hindi version of ‘Ala Vaikunthapuramaloo’ after Shehzada completes its run in theatres. The film is slated for the 2023 release. His Luka Chuppi co-star Kriti Sanon will be sharing the screen space in the Hindi remake of the Telugu film.

Apart from this, he also has ‘Captain America’ and ‘Satyaprem Ki Katha’ in the pipeline.

So what do you think about Kartik Aaryan being extra cautious on his next releases? Let us know in the comments.

Must Read: Cuttputlli Trailer Out! Akshay Kumar Is Hunting Down A Killer In This Whodunnit Drama