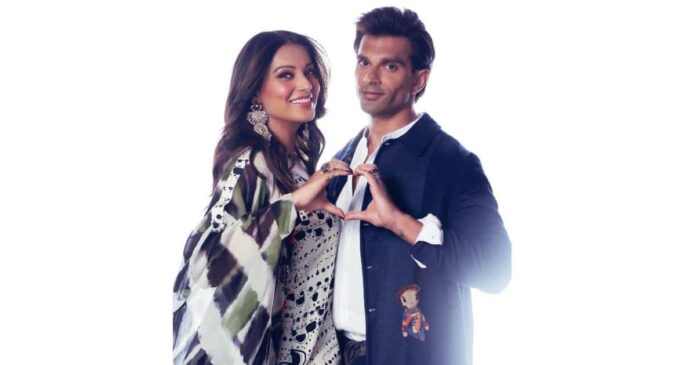 If there’s one Bollywood celebrity couple that everyone has been patiently waiting for them to make a pregnancy announcement soon is – Bipasha Basu and Karan Singh Grover. The rumours have been doing the rounds for a while on social media and it seems like there’s finally good news coming in for all their fans. Reportedly, the couple is expecting their first child together and will soon welcome their little bundle of joy. Scroll below to read the scoop.

The two actors met on the sets of 2015 horror film ‘Alone’ and tied the knot in 2016 in a lavish star-studded affair. It’s been six years that they have been married to each other and have time again dismissed the pregnancy rumours but are now finally expecting their first child together if the recent reports are to be believed.

A source close to Pinkvilla has revealed that Bipasha Basu is expecting her first child with husband and actor Karan Singh Grover. Yes, you heard that right. The baby fever finally caught the Grover’s who will soon become new parents in the B-town.

Meanwhile, in April this year, the couple celebrated their 6th wedding anniversary together and on the occasion of the same, the Raaz actress shared a mushy post on her Instagram for hubby Karan with a caption that read, “Thank you @iamksgofficial ,for my smile on my face and in my eyes ❤️From the day I met you it’s become brighter by a gazillion times❤️I love you now and beyond forever ❤️”

Awww! We are not crying, you are.

We can’t wait for Bipasha Basu and Karan Singh Grover to make an official announcement for the baby soon.

Must Read: When Kareena Kapoor Khan Reportedly Slapped Bipasha Basu & Called Her Kaali Billi On The Film’s Sets, But Guess Who Broke The Ice Later?