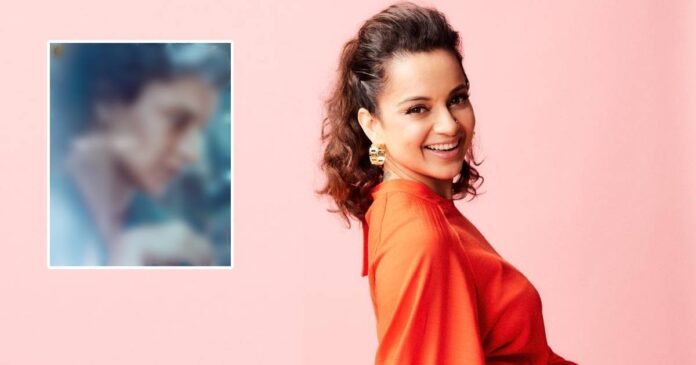 Bollywood actress Kangana Ranaut, whose last film ‘Dhaakad’ performed miserably at the box office, unveiled her first look from the movie ‘Emergency’. The actress plays the late former prime minister, Indira Gandhi, in the film written and directed by her.

‘Emergency’, as the title suggests, is all about the state of internal emergency declared by Indira Gandhi on June 25, 1975. It lasted till March 21, 1977, when the Janata Party was voted to power in a historic election.

The prosthetics, the wardrobe and the demeanour are all reminiscent of the late Prime Minister in Emergency . But critics were quick to point out that Kangana needs to work on the pronounciation of the word ‘Sir’.

Talking about the Emergency, Kangana said it “reflects one of the most important periods in Indian political history which changed the way we view power and that’s why I decided to tell this story”.

Kangana Ranaut added: “Moreover, playing a public figure on the  screen is always a challenge because one has to get the look, the characteristics and the persona right. I spent a significant amount of time researching the subject and once I felt I had enough ammunition, I commenced on the film’s shoot.”

Emergency dialogues are by Ritesh Shah, who was previously associated with celebrated films such as ‘Kahaani’, ‘Pink’, ‘Raid’ and ‘Airlift’.