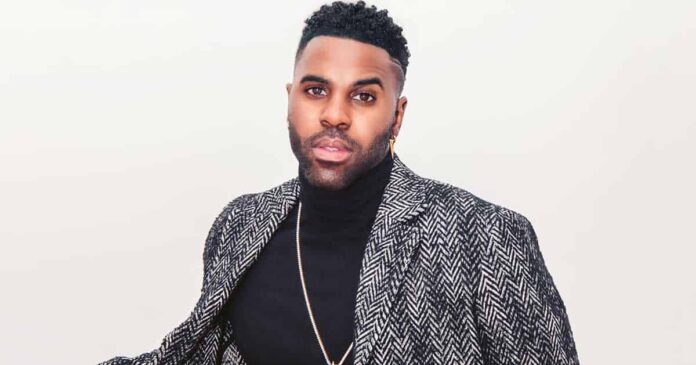 Singer Jason Derulo is opening up about his key to success. The ‘Swalla’ hitmaker said that he has taken inspiration from his “low moments” as well as his “downfalls”.

Derulo admits that self-improvement has been his drive “for a very long time” and he’s used his setbacks to fuel his ambitions, reports aceshowbiz.com.

Jason Derulo, who has a 16-month-old son named Jason with ex-girlfriend Jena Frumes, shared, “My downfalls and when I have low moments, those moments really drive me. At my lowest lows, it’s like, ‘Dang, I gotta really sink my teeth in and just go for gold’.”

Jason Derulo explained that working out has been key to escaping his personal woes.

The ‘Ridin’ Solo’ hitmaker told E!’s digital series ‘Drive!’: “The gym is a perfect place to let off the steam because you can go as hard as you need to go.”

“When you just wanna scream inside and you wanna just, like, ‘Ahh, I can’t believe this is happening,’ you can put all of that energy into the weight. And I think, for me, the gym has been a lifesaver.”

Earlier this year, Jena Frumes claimed that she was “disrespected” and “cheated on” by Derulo. The actress accused her ex-boyfriend of being unfaithful during an exchange with a social media follower.

Must Read: Amber Heard Had S*x With Aquaman Director James Wan & Has Been Blackmailing Him To Keep Her In Jason Momoa Starrer? Details Of Their Intimate Setting With Elon Musk Go Viral!