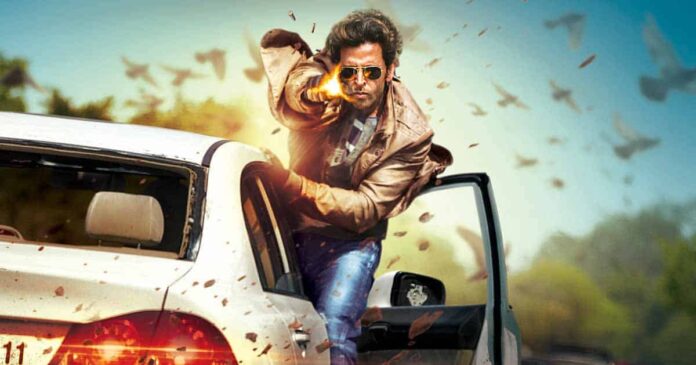 Hrithik Roshan has blessed us with some of the best action movies in Bollywood. Can anybody forget the War mania that was created by him and Tiger Shroff at the box office? Krrish is the first and only superhero most of us remember since our childhood. While he’s all set to surprise us with Vikram Vedha, did you know HR was once declared unfit by doctors to dance or do action? Scroll below for all the details!

It was during the launch of Vikram Vedha song Alcoholia that Hrithik revealed the unknown piece of news to the media. The incident took place even before HR made his debut in Bollywood with Kaho Naa Pyaar Hai. But it was his utmost dedication that helped him pass that tough phase.

Hrithik Roshan revealed, “Before ‘Kaho Naa Pyaar Hai’, doctors had told me that my health was not so good that I could do action films and dance. But I took it as a challenge and paid attention to my health and fitness, learnt the work and did a lot of other things.”

Hrithik Roshan added, “I am very glad and happy that it is nothing short of a miracle that in my 25th film, I am still doing action, still dancing and being able to say my dialogues. I think the 21-year-old me would be very proud of this me today.”

We are proud of HR too!

Meanwhile, Vikram Vedha also stars Saif Ali Khan and Radhika Apte in leading roles. The film is set to witness its big release on 30th September. It is a remake of the Tamil film by the same name, which starred Vijay Sethupathi and R Madhavan in leading roles.

Must Read: When Shah Rukh Khan Was Surprised On Being Asked If He Would Star In Kim Kardashian’s S*x Tape By A Fan, His Hilarious Response Proves He Is ‘The King Of Wit’