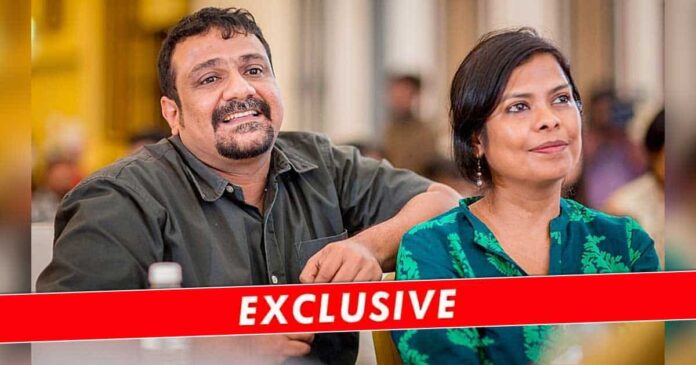 The success of Suzhal: The Vortex on Amazon Prime Video has opened the flood gates of Tamil content for the future and will equip more content creators to tell their stories. The show that delves into the complexities of land that sits right between progress and religion comes out of the pens of the celebrated filmmaker duo Pushkar & Gayathri.

The two are now marinating in the good reviews and success of their first web series. The Vikram Vedha makers joined Koimoi to celebrate the same and spoke about the show and the roadblocks in making it happen. While on that they even revealed having a Sci-fi film in mind.

Pushkar & Gayathri were talking about Suzhal: The Vortex when they opened about how the toughest part is to crack a moment that gives them a top angle view of the town and the story. They were referring to the metaphor of the Goddess who dig graves to find and kill the demon.

Talking about it Pushkar said, “For us to crack that moment is always the toughest part of writing. To step out and say now if you ask us any question about any character, even the characters you haven’t seen in that town, we still will be able to giv you a very coherent reply.”

Gayathri added, “A lot of times scripts will get aborted because somewhere it is all there but something is not falling in place. So you leave it there and then later pick it up again when you have that bird’s eye view.” Pushkar adds, “ So that is our graveyard of scripts, where all the ideas that not cracked are there.”

When Pushkar & Gayathri were asked to tell us more about the graveyard and the most exciting idea there, the former said, “There are a bunch of them actually. There is a Sci-fi story which we are working on. A whole bunch of elements for that have fallen into place but that one thing that will give us that bird’s eye view is not. Like it’s almost 80 percent there but last 20 percent, we have been working on it for the past 3-4 years now. So what we do is we have a bunch of things we work on simultaneously depending on what state of mind we are in at that point. That’s why we take so much time as well.”

Be a part of our community to get the latest Telugu, Tamil, Kannada, Malayalam film news & more. Stick to this space for the regular dosage of anything and everything entertainment! While you’re here, don’t hesitate to share your valuable feedback in the comments section.