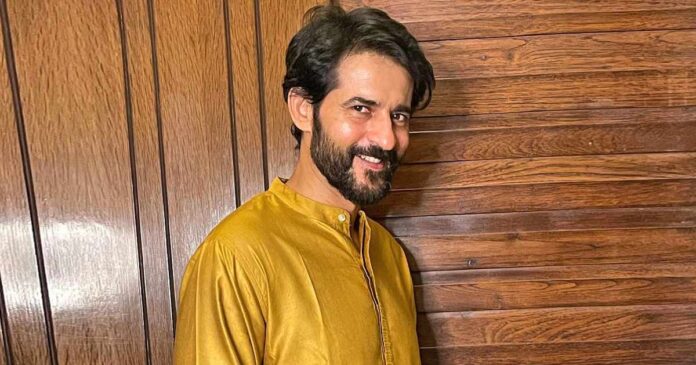 TV actor Hiten Tejwani, who is seen playing the role of Arjun Deol in ‘Swaran Ghar’, said the show unveils the relationship between parents and their children and reflects how the current generations deal very differently with their parents unlike it used to be earlier.

Hiten said: “I think this generation is very independent and that’s why they want to deal with everything themselves. But all said and done, the line between the current and previous generations in the way they deal with their parents is fading.”

“Parents are important to all of us and think most people understand that irrespective of what generation they belong to. Those who don’t, they need to learn,” Hiten Tejwani shared.

A new entry in the show, Hiten Tejwani is enjoying being a part of the show and is all praises for the team as well as the title of the show. He also shares the important message sent out by the show.

“As it suggests it’s Swaran’s house and metaphorically it’s the house of someone who has a golden heart. So, I think it’s an apt title. What I also like is that the content of the show is different and relatable, especially the way it deals with different relationships. It’s shot in real locations mostly and deals with real situations,” he said.

Arjun Deol is as practical as Hiten is in real life, he said.

“Arjun is basically very down-to-earth which is something I can also relate to. Arjun has many shades to him that I enjoy exploring,” Hiten Tejwani added.

“The ‘Kyunki Saas Bhi Kabhi Bahu Thi’ actor said that the show is high on emotion and drama with regards to interpersonal relationships in the family and most importantly many can relate to it.

“Every family has its ups and downs and a lot of emotion and drama. The situation is the same with the families shown in the show. All the relationships here are explored, which is what really happens with us in real life too,” Hiten Tejwani said.

Must Read: Karan Johar’s Koffee With Karan’s Super-Hot Couch Won’t Ever See These 2 Bollywood Celebs Ever, Host Reveals The Reason!