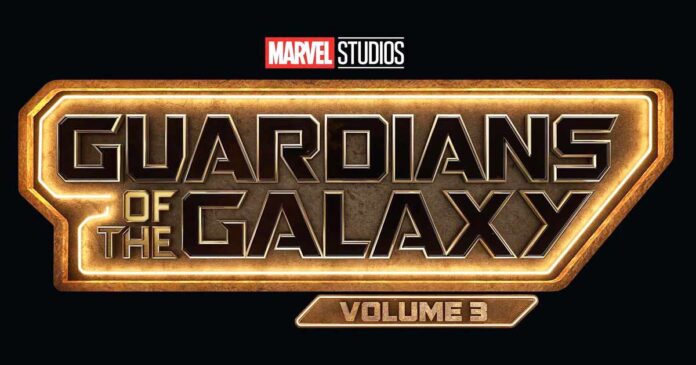 A lot of new and exciting details regarding Marvel‘s future was revealed at the Comic-Con. The biggest news of them all was Kevin Feige confirming Avengers 5 & 6. However, Avengers: Endgame directors, the Russo Brothers, won’t be helming them.

The director confirmed again that ‘Vol. 3’ is the definitive end of his “Guardians” story, adding, “This is the end of that story. I’m sorry. Some stories have an end. It doesn’t mean everybody dies,” reports Variety.

In the first look, Gamora is now an RTRavager and no longer remembers her fellow Guardian crew members. The trailer also teases Rocket’s origin and an all-gold, super-buff Adam Warlock, played by MCU newcomer Will Poulter.

Groot appears as a young-adult. The clip is set to ‘The Flaming Lips-Do You Realize’.

Rocket’s origins will be a driving force in ‘Guardians of the Galaxy Vol. 3,’ Gunn told the Comic-Con crowd that he kept asking himself how a talking raccoon can be real, which led him to realise that Rocket must be the saddest creature in the universe. That origin will be fleshed out in the film.

Karen Gillan’s Nebula will have a lighter personality, the actor teased. Reports Variety.

“She had a very cathartic experience with having Thanos eliminated from her life. So she’s finding her own personality,” she said.

Pom Klementieff teased the following for Mantis: “She’s still quirky and weird but at the same time, she shows a lot of confidence and she shows some fighting skills maybe.”

“It’s pretty surreal to have ever stepped on the ‘Guardians’ set.”

‘Guardians of the Galaxy Vol. 3’ is directed by Gunn, who helmed the first two cosmic team-up films, and it reunites the entire team, plus some new faces.

“The most rewarding part of it has been working with my brother,” Sean Gunn told Comic-Con about the film.”

Poulter, who’s starred in ‘The Revenant’, ‘Midsommar’ and just earned an Emmy nomination for ‘Dopesick’, plays Adam Warlock. In the comics, Adam is an all-powerful, artificial being created to destroy the Guardians of the Galaxy.

Also among the cast is Chukwudi Iwuji, who worked with Gunn on his ‘Peacemaker’ series, and Daniela Melchior, who played Ratcatcher II in Gunn’s ‘The Suicide Squad’ last year.

The Guardians of the Galaxy most recently appeared in the opening to Taika Waititi’s ‘Thor: Love and Thunder‘.

After Thor and the Guardians teamed up in ‘Avengers: Infinity War’ and ‘Avengers: Endgame’, they kept travelling together to help save various alien worlds from threats, but Thor eventually splits off on his own mission.

It’s taken a while to get ‘Guardians of the Galaxy Vol. 3’ movie made.

Back in 2018, Disney fired Gunn after controversial Twitter posts resurfaced, only to rehire him a few months later after he apologised.