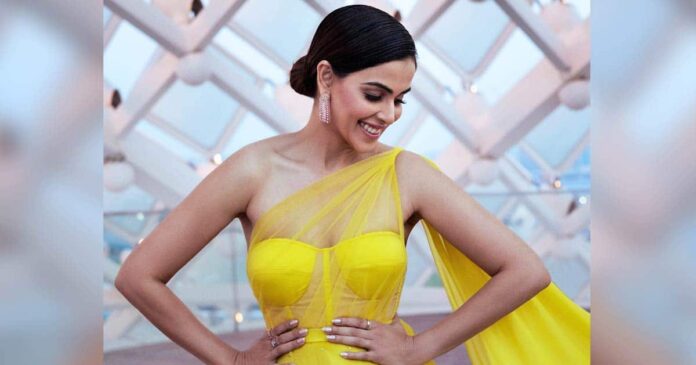 Actress Genelia Deshmukh is going on a six-week-long fitness journey and said that these coming weeks are about taking hold of her routine and spending at least an hour on herself.

Talking about her plan of action, she says, “Getting healthier is all about knowing yourself and working on your problem areas. These six weeks are about taking hold of my routine and spending at least an hour on myself.”

The actress, who is married to actor Riteish Deshmukh and is a mother of two young boys, added: “As a mother, I feel it’s really important to give that time and attention to myself.”

Genelia Deshmukh continued, “I feel I want to be upfront with putting forward all the obstacles that I see on the journey and not just glamourising fitness or restricting it to a particular size or shape but rather doing it for oneself and through the process, rediscovering oneself – be it through strength, looks, perseverance or hard work.”

She added: “I often tell my children to set their own benchmark, and build their own competition, hence it’s high time that I start adhering to it, as well. Super excited and anxious to see how it goes about!”

On the work front, Genelia Deshmukh’s last outing on the silver screen was the 2020 film It’s My Life. Her 2022 lineup includes her Marathi debut film Vedd and Mister Mummy with Riteish Deshmukh.

Must Read: Zindagi Na Milegi Dobara’s Iconic Phone Throwing Scene Was Inspired By The Office? A Post Decodes The Scene Frame By Frame!