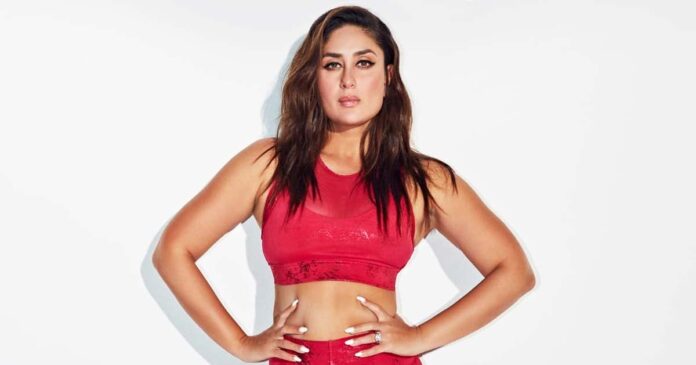 Bebo recently made headlines for reportedly demanding Rs 12 crore for her role as Sita in a mythological drama. This further proves that she is one of the leading actresses in Bollywood. While she is an inspiration for many women, let;’s take a look at her approximate net worth.

As per Zoom Entertainment, Kareena Kapoor Khan‘s monthly salary is around Rs 1.5 crore whereas her yearly income is over Rs 12 crore. The actress earns through her movie projects, brand endorsements, photoshoots, and other collaborations. It is believed that her net worth would be approximately Rs 440 crores.

Kareena currently lives in a 4-BHK new apartment in Bandra with her husband Saif Ali Khan and children – Taimur and Jeh. Her residence is close to her previous residence in Fortune Heights. Not just that she along with her husband owns her favourite holiday destination, Gstaad, Switzerland.

While Kareena Kapoor Khan’s Mumbai house is approximately worth Rs 55 crore, her Gstaad house is said to be priced at Rs 33 crore. Apart from this Bebo also has super-expensive cars in her garage. She owns luxurious sedans such as Mercedez Benz S-Class worth Rs 1.40 crore, Lexus LX 470 worth Rs 2.32 crore, Audi Q7, and Range Rover Sport SUV that costs around Rs 1 crore.

Meanwhile, Bebo will be next seen in Aamir Khan’s film Laal Singh Chaddha which is the remake of the Hollywood film Forrest Gump starring Tom Hanks. The film is all set to hit the theatre screen on August 11, 2022.