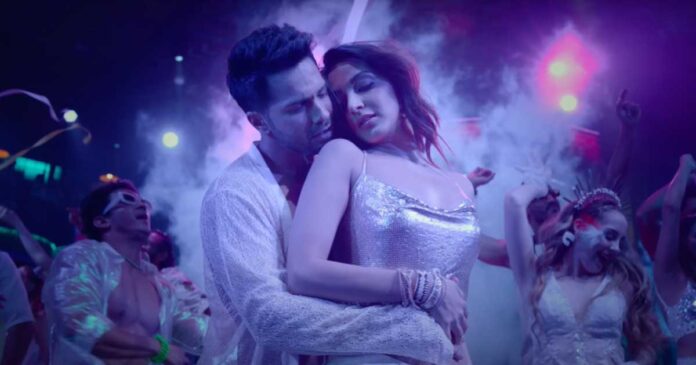 JugJugg Jeeyo starring Varun Dhawan, Kiara Advani, Anil Kapoor, and Neetu Kapoor, is enjoying a good run at the box office. As expected, after the success of Bhool Bhulaiyaa 2, once again a family entertainer has managed to bring back crowds to theatres in big numbers. Scroll below to know how much it made on day 3.

It was expected that the film would open with a double-digit score. Nonetheless, day 1 turned out to be good enough with 9.28 crores coming in and conditions looked favourable with positive word-of-mouth flowing in. On Saturday, the film picked up really well as a jump up to 12.55 crores was seen. The stage was set but did the film make the most of it on Sunday? Let’s find out.

As per early trends flowing in, JugJugg Jeeyo scored big on Sunday i.e. day 3 by raking in 15.50-16.50 crores. It’s a big jump and the grand total after the weekend stands at 37.33-38.33 crores. Now all eyes are set on Monday’s numbers as they will decide how far this family entertainer will go. However, with audience feedback being positive, numbers are expected to be in the range of 6-7 crores or even more.

Meanwhile, recently in a talk with IANS, Varun Dhawan said that no formula can be fixed to predict the fate of a film.

“Look, honestly speaking, no matter how much we guess, analyse and predict the fate of a film, at the end of the day, there is no formula and no one knows what works at the box office. And we have seen that in recent times. Post the pandemic, things have changed but the only unchanged factor is people still love going to the theatre and watching a film that is entertaining,” he said.

Must Read: Alia Bhatt Brought This Luxury Item With Her First Salary & It Screams Of Her Lavish Life!