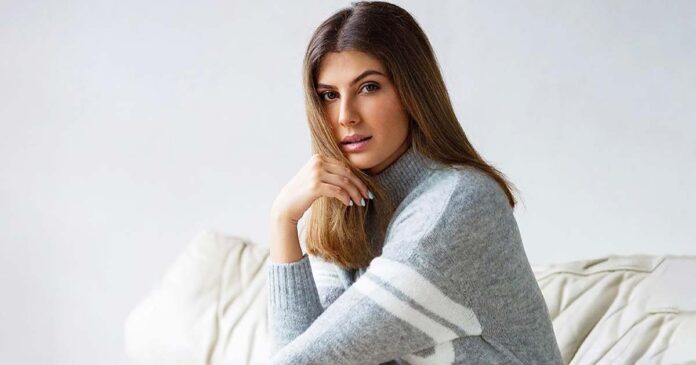 Actress Elnaaz Norouzi, known for her work as Zoya in the OTT series Sacred Games, is set to star in the second season of the Emmy-winning series ‘Tehran’. She is turning into a singer with her debut track which is yet to be titled.

Commenting on the development, the actress said: “I cannot contain my excitement now that the news is out. I’ve been working and holding onto this song for more than 2 years. It’s a big deal for me as it’s all so new to me but I’ve worked extremely hard on it and now I can show it to the world. It’ll be out this month and I hope everyone supports me in my journey as a singer.”

Talking about how the song came into existence, Elnaaz Norouzi continued: “The journey to this song started with me taking vocal training because I wanted to work on my voice for my acting. That’s when my teacher and vocal trainer pursued me to learn music saying that ‘you have a good voice’. Initially, I was like, ‘Okay, this is not on my radar at all’.”

Elnaaz Norouzi added, “However, during Covid first wave, when I was stuck in Germany, I met a music manager who also liked my voice and offered me to sing. That’s how it all started. Eventually, I met some German song producers, who helped me materialise this song.”

The still-untitled song will hit the airwaves on July 27 and will be available on YouTube and across all audio streaming platforms.

Talking about Elnaaz Norouzi, the Iranian – German model-actress gained fame as Zoya in Sacred Games, German Netflix’s first Indian original production. She has also starred alongside Guru Randhawa in his music video Made in India.

Must Read: Sara Ali Khan Looks Breathtakingly Beautiful As She Shoots For A Leading Magazine Cover, Check Her Hot Pics Inside!