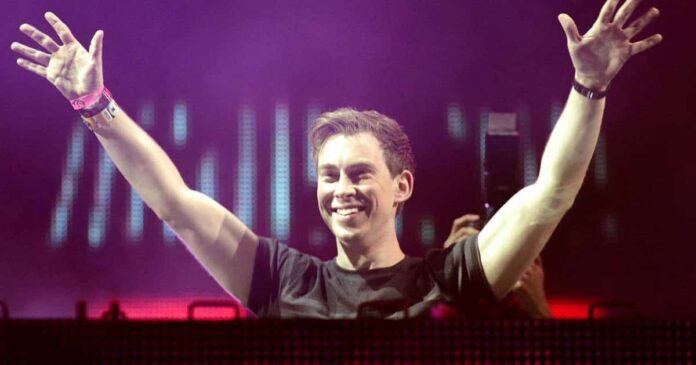 DJ, Robbert van de Corput, popularly known as Hardwell, is set to perform in India on December 11, in New Delhi/NCR. The DJ will perform at the EDM (electronic dance music) festival Sunburn as a part of his India leg of his ‘Rebels Never Die’ album world tour.

Commenting on the development, Hardwell said in a statement, “India is one of my favourite countries to play, and I’m excited to return to a place that has given me so much love and appreciation for my music. I can’t wait to party with you all, and showcase my new sound and show.”

At the pinnacle of his career, Hardwell chose to move out of the spotlight after more than a decade of chasing his dream where he produced 120 singles, 80 remixes, 1 artist album, 11 compilation albums, 2 documentaries and 2 arena world tours.

‘Rebels Never Die’ album world tour is a large-scale production concept that will give fans a unique multi-dimensional experience to witness Hardwell perform live back on stage. The album already has 24 dates confirmed across Europe, Asia, North and South America.

Talking about Hardwell, the Dutch DJ was voted the world’s number one DJ by DJ Mag in 2013 and again in 2014. He is best known for his sets at music festivals, including Ultra Music Festival, Sunburn and Tomorrowland.

Must Read: When Zayn Malik Revealed Eating No Food For 2-3 Days Straight During His ‘One Direction’ Days & Said “I Can See How Ill I Was”