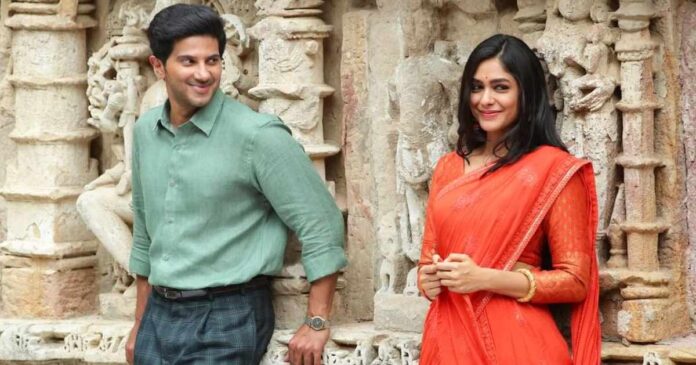 Actors Dulquer Salman and Mrunal Thakur’s film Sita Ramam, a classic love story, is all set to release in Hindi on September 2.

Set in 1964, Sita Ramam is a film that tells the story of Lt. Ram, an orphan army officer serving at Kashmir border who gets anonymous love letters from Sita Mahalakshmi. Ram is on a mission to find Sita and confess his love. Dulquer Salman plays Ram’s character while Mrunal will be seen as Sita Mahalakshmi (Princess Noor Jahan).

Already a blockbuster in Telugu, Tamil and Malayalam, Dulquer Salman starring Sita Ramam is set to release in Hindi on September 2 in cinemas. It also stars Mrunal Thakur and others in pivotal roles.

Jayantilal Gada of Pen Studios & Swapna (producer) are bringing the Hindi release of the film to cinemas, through which we will relive the classic love story portrayed by Dulquer Salman and Mrunal Thakur.