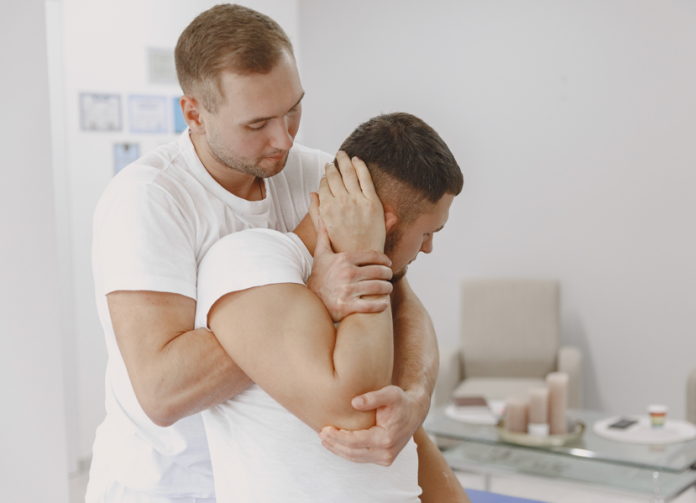 Self defense is the art of defending oneself from harm. In today’s world, it is evident that a person is self-sufficient to protect themselves and the ones around them. Self defense is the need of the hour because you do not know what sort of danger you will encounter on the streets whenever you are out. Those dangers can threaten your life, and you might not find help in such cases. That is why it is necessary to be able to defend yourself in such grim situations. Self defense is not only about protecting yourself, but anyone who is stuck in a bad situation and unable to help the self. It is a pure art that needs to be spread in the whole world because the times are not in favor of people, and you may face any weapon or a dangerous person any time of the day. To ensure your safety, you should carry a weapon like a small knife or a blade with you every time you step out of your home.

For a clearer view on self defense, there are three main forms including, armed, unarmed and verbal self-defense, which are discussed below in detail:

Unarmed self-defense includes the physical use of force to defend oneself. You might have heard of the different martial arts that are taught near you. Martial art is a form of unarmed self-defense in which the person used their body and some specific moves to protect themselves or others from harm. The different kinds of martial arts were used to combat in the earlier times, but now its main concern is protection. The various martial arts are karate, taekwondo, Muay Thai, jiu-jitsu etc. Some of the moves people learn solely for self-defense while others lean it to master the martial art. martial arts teach you to both attack and defend yourself from weapons or body forces.

People also keep various weapons with them to defend themselves in dangerous situations. These weapons include small knives, pistols, blades, or pepper spray. But no matter what you carry, it is essential to learn how to use each weapon because they all have a different impact on the person they are used upon. So if you carry a gun with you, you need to be trained to use the gun, same is with the knife. Many training institutions will provide you with the skills required to use such weapons in your self-defense. Even on some days, you forget your weapon, and your training will still come in handy as you can use the nearest object as your weapon to defend yourself.

Armed and unarmed are not the only ways to defend yourself. Sometimes the attack can b verbal, and you need to defend yourself in the same way. Verbal defense is another way to defend yourself with the help of words to stop the assault. You do not have to underestimate the power of words because if not anything, at least you can call for help. People will come running if they suspect something is wrong somewhere.