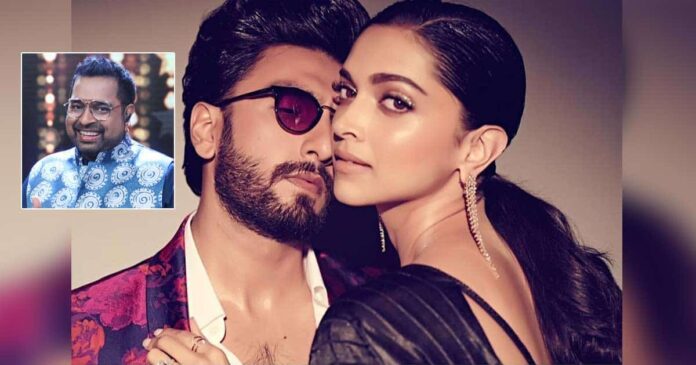 Deepika Padukone and Ranveer Singh never miss an opportunity to make heads turn with their public appearances. Similarly, the couple attended Shankar Mahadevan’s concert in the United States with their family and their PDA stole the thunder at the singer’s gig. This outing of theirs didn’t go well with netizens who slammed them for stealing the attention of fans at the concert. Scroll below to read the scoop.

Both Ranveer and Deepika were dressed in ethnic wear – the actress was seen wearing a salwar suit and the actor wore a kurta-pajama. They both looked good together as always and as Shankar introduced them as the ‘Best actor and actress in the country’, their gesture in response to the same said it all.

Ranveer Singh and Deepika Padukone attended Shankar Mahadevan’s concert in the United States and thoroughly enjoyed it too. They were both seen grooving on the music and well their gestures expressed everything to the fans.

What are your thoughts on netizens slamming DeepVeer for stealing the limelight at Shankar Mahadevan’s concert in the US? Tell us in the comments below.