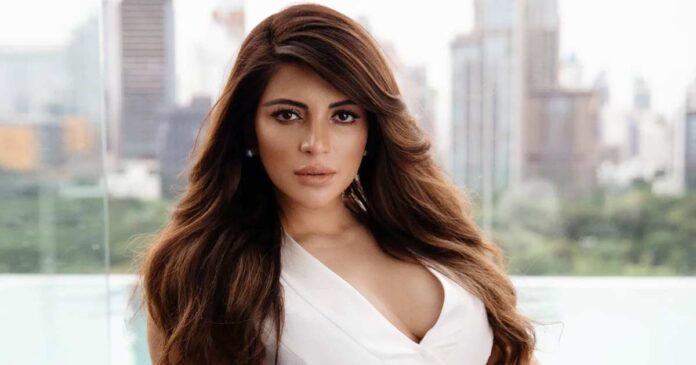 The ever-gorgeous Shama Sikander has quite a journey in the industry. She has been featured in many television serials and worked hard to acquire a place in everyone’s hearts. But did you know she had to face the wrath of the casting couch? Well, yes. Read below to know what she has to say.

Recently, Shama tied the knot with the love of her life James Milliron after being in a long relationship with him. They had a stunning white wedding in Goa, and the pictures from the same had broken the internet.

In an interview with Bollywoodlife, Shama Sikander opened up about her casting couch experience. Talking about it, she said, “The industry has changed so much, and for good. Today, young producers are far more professional and treat people respectfully. They do not have the notion of sex for work. In the past, I have had producers tell me that they wanted to be friends with me. I was like, how can we be friends if we do not work together. I feel the whole concept of asking for s*x in return for work is the lowest of low.”

Going further in the interview, Shama Sikander mentioned that the whole Bollywood is not to be blamed for. One has to be quite evil to do something like that and that person needs to address the devil inside them. She shared, “I mean, you have to be a terribly insecure human being to do that. Some of these producers and makers were well-established names in the industry. It shows that you do not have an iota of confidence that you can win over a woman’s heart in an organic manner. But casting couch is not limited to Bollywood alone. It happens everywhere.” Even though she mentioned that she has felt safe and received the love and respect from a lot of industry people.

Well, what Shama Sikander said its quite true. What do you think about casting couch? Let us know!