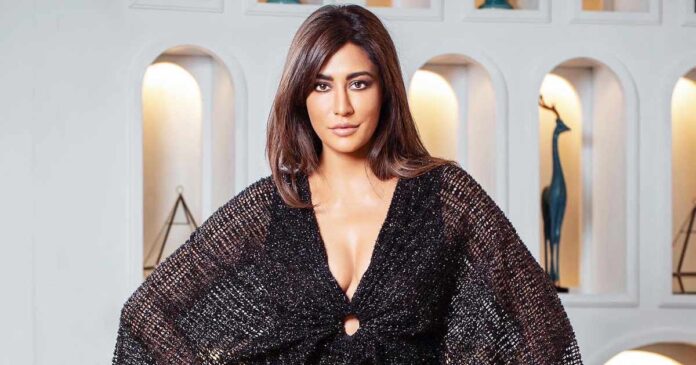 A film based on Subedar Yogender Yadav, who fought in the Kargil war and became the youngest ever to receive the Param Vir Chakra – the country’s highest award for bravery in conflict – at the age of 19, is in the works. Bollywood actress Chitrangda Singh, who earlier produced “Soorma” as her debut production, has secured the rights to the subject.

Yes! You read that right. Read on to know more!

Chitrangda Singh, in a statement, said: “I’m very excited to tell stories of real heroes that are many times forgotten even though they still live amongst us. We need to glorify their journey . This will be another attempt to do what I tried with ‘Soorma’.”

The film is yet-to-be-titled. Yogender Yadav also remains as one of the three only living recipients of the Param Vir Chakra and has since continued to serve in the Indian Army.

Chitrangda Singh, who made her acting debut with the Sudhir Mishra directorial “Hazaaron Khwaishein Aisi”, was recently seen in the Abhishek Bachchan-starrer crime thriller “Bob Biswas” which was a spin off of the Vidya Balan-starrer “Kahaani”.