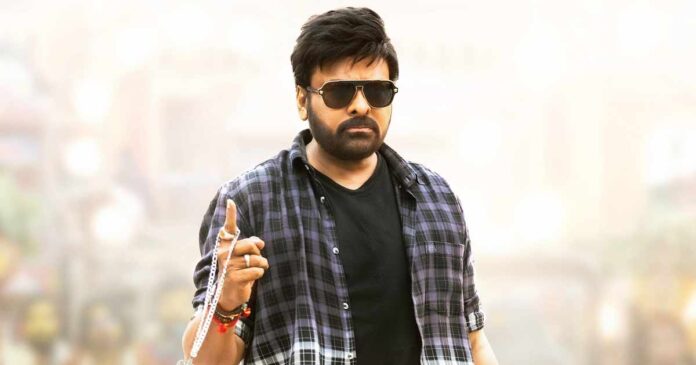 Believed to be a remake of the Tamil blockbuster ‘Vedalam’, starring Ajith, Shruti Haasan and Lakshmi Menon in the lead, sources say that the makers of Chiranjeevi starrer Bhola Shankar, Meher Ramesh have made small changes to the script to suit the tastes of the Telugu audience.

In Chiranjeevi’s Bhola Shankar, Keerthy Suresh is reprising Lakshmi Menon’s role in the Telugu version and Tamannaah Bhatia will replace Shruti Haasan. The action film is about the bond between a brother and a sister.

Work on the film Bhola Shankar starring megastar Chiranjeevi began with a proper ‘pooja’ at the Annapurna Studios in Hyderabad on November 11, 2021.

Megastar K Chiranjeevi’s Bhola Shankar is helmed by director Meher Ramesh who had earlier announced that the unit had not only completed a “stylish” fight sequence for the film, but also shot a grand song on a “huge” set erected for the number.