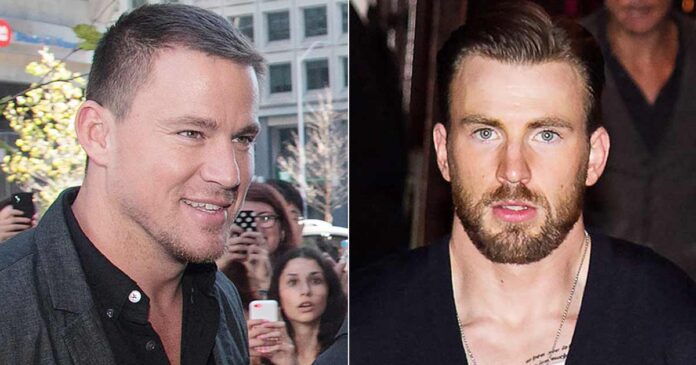 The high-profile space movie ‘Project Artemis’ has seen two major changes during its initial course of making. Hollywood star Channing Tatum is currently in talks to co-star opposite Scarlett Johansson.

Greg Berlanti will now direct the film replacing Jason Bateman, who amicably parted ways with the film due to creative differences, reports ‘Deadline’. Plot details are being kept under wraps other than it being set against the space race in the 60s.

Tatum replaces Chris Evans, who had to part ways with the project due to scheduling conflicts with his upcoming movies ‘Pain Hustlers’ and ‘Big Red One’. According to ‘Deadline’, Evans just wrapped production on the upcoming action adventure romcom ‘Ghosted’.

‘Deadline’ further states that Berlanti is particular about what he commits to as a director and insiders say not only was he super excited about the opportunity but his take on the script excited both Apple executives and producers about what he wants to do for the film.

Jonathan Lia, These Pictures Co-Founder, said in a statement accessed by ‘Deadline’, “We are thrilled to welcome Greg Berlanti and Channing Tatum to Project Artemis. Greg’s passion for character and storytelling has driven his decades long career in film & TV. We couldn’t be more excited for him to lead our team on this journey. We have been huge fans of Channing’s for a long time and are so honoured to finally have the opportunity to work with him.”

Rose Gilroy has penned the script for ‘Project Artemis’ with Johansson producing with Jonathan Lia and Keenan Flynn through their These Pictures production company, which commissioned and developed the script. Once Tatum’s deal closes, the film will likely get fast-tracked into production.

Must Read: Angelina Jolie & Brad Pitt’s UNSEEN Picture From Their Lavish Wedding In France With Their Kids Will Make You Believe That They Were Really Made For Each Other!