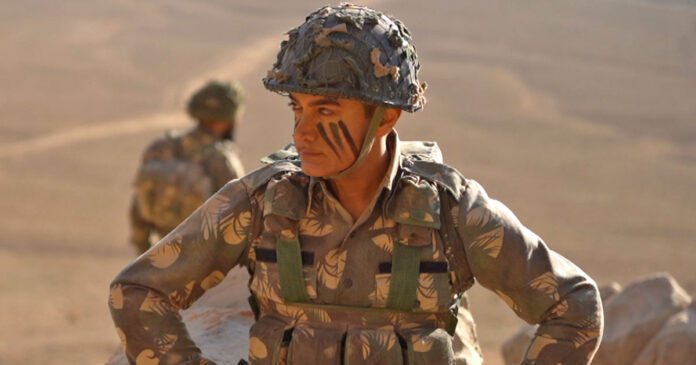 The disastrous run of Laal Singh Chaddha continued well into the second week as well as it fell by more than 80% at the box office. The film couldn’t garner even 10 crores more as the two week collections currently stand at 57.25 crores*.

On paper, there was absolutely no competition for the film as Dobaaraa too has turned out to be a box office disaster. However, there wasn’t actually any competition in the first week either since Raksha Bandhan was collecting even lesser and then even on the national holidays there were no takers. Hence, despite all the screens and shows available at its disposal and it being the biggest film in the running, the Aamir Khan starrer still couldn’t fetch any audience.

As a matter of fact the film that took maximum advantage of this scenario at the box office was Karthikeya 2 [Hindi] which brought home a little over 10 crores in its second week, which was more than Laal Singh Chaddha and just a little lesser than the combined collections of Laal Singh Chaddha and Raksha Bandhan. Nonetheless, the Advait Chandan directed film is now in its third week and has one or two shows at most multiplexes. This won’t really add much to the total, though considering Liger is mainly for the masses, multiplexes may see few footfalls.

Must Read: Dobaaraa Box Office Day 5: To Fold Up At 4 Crores Lifetime!