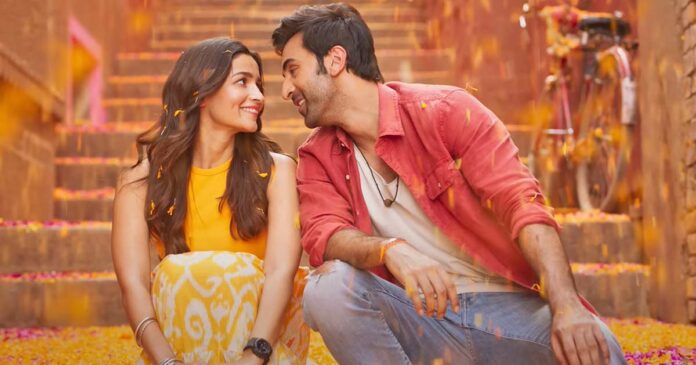 Brahmastra has taken a massive start at the box office. In this column, it was predicted that the film would open around the 25 crores mark. Well, that was earlier this week. Later, as the film approached the release date, it seemed like the film had a real chance to hit the 30 crores mark.

Well, what has happened is something remarkable, what with the collections going totally over the roof.

As is the case, Brahmastra had collected 75 crores gross worldwide. However if one has to just consider the Hindi version nett score and only in India, then the collections are amazing as well at 32 crores. Add to that further 5 crores that have come from the south languages and a huge 37 crores nett have been scored just in India. This is truly fantastic by all means and defies all the expectations that one had from the opening day of the Ayan Mukherji-directed Astraverse saga.

To think of it, the film had to go through so many obstacles before it was eventually released. If one starts listing them down then that would require a huge column in itself. However if one just focuses on the end results then the Ranbir Kapoor and Alia Bhatt film has done something that no other Hindi film had done since the release of War around 3 years back. That film had collected 53.35 crores on its opening day and that too in a holiday. Post that the best start for a Hindi film was by Sooryavanshi last year (again on a holiday) and now Brahmastra has done the unthinkable by going last thag by a margin and scoring the best opening in last three years, which is absolutely fantastic.

Must Read: Brahmastra Is The Reason Behind 800 Crore Loss Of PVR, Inox Investors? Here’s What The Reports State!