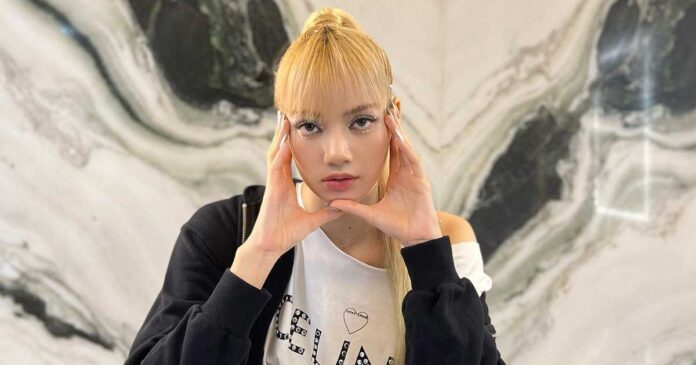 The four-member BLACKPINK has 32 music videos with more than 100 million YouTube views.

The video for the main track of its debut album released in August 2016 reached the milestone at 5:56 a.m., YG Entertainment said.

The video for “Ddu-du Ddu-du” has reached 1.85 billion views, the highest among K-pop music videos.’

Must Read: Johnny Depp Once Received Flak Over Comparing A Photoshoot To Being S*xually Abused: “It Feels Like You’re Being R*ped”