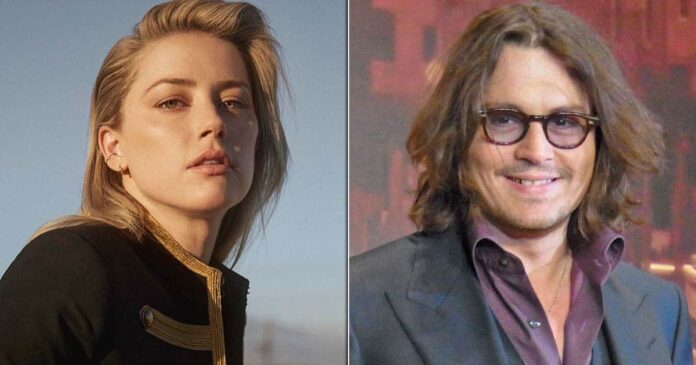 Hollywood A-list ex-couple, Amber Heard and Johnny Depp lead the headline every now and then for every worse reason possible. Now, Amber Heard is once again in the news for hiring a PR team to discredit Johnny Depp’s verdict and also wanted to put facts on social media.

Johnny Depp and Amber Heard had tied the knot in 2015 in a lavish wedding. However, after a few years of their marital life, they had filed for divorce giving a shock to their fans.

Now, Amber Heard is again leading the headlines as she employed a PR firm but a close source to the development made some revelations through the mail. The source’s name Jacob and the mail both got leaked. As per a report in The International News, the source opened the mail with an apology and shared what actually happened.

Jacob wrote, “I owe you an explanation” about “what’s actually happening”. The source further penned that the truth is “Amber is guilty” but still she is hiring a PR team to help her discredit Johnny Depp in the defamation case.

As per reports, Amber Heard’s PR team also tried to change or alter facts that are involved in the case so that she can win back the favour of the public. At the end, the source concluded his statement, “I heard the audios of Amber confessing to assaulting Johnny and of course her bruised photos are fake.”

Well, what are your thoughts about it? Let us know!

Must Read: Black Panther: Wakanda Forever Was Almost Derailed & The Reason Was Said To Be Letitia Wright – Here’s Why