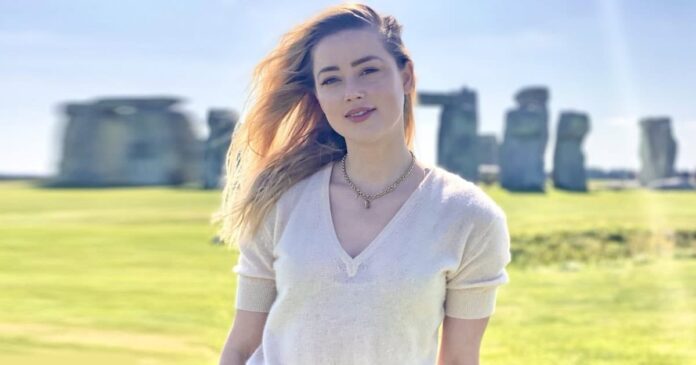 There is no doubt that Amber Heard is one of the most hated celebrities on the Internet and one that will hold the top spot on the list. The Aquaman actor has been in the news for all the bad reasons ever since her infamous divorce battle with former husband Johnny Depp and everything that followed. The actor has been in the testimony box twice for big matters, one of which was fought recently and she lost. But looks like now she is shaping her life again and making some shuffles too.

For the unversed, it was recently that Amber and Johnny fought the defamation battle in the Virginia court. The two had sued each other for various charges and the biggest being maligning each other’s careers. The court ruled out in Depp’s favour and Heard had to face loss which also meant she had to pay the said compensation.

Now turns out, Amber Heard wants to start afresh and makes some changes in her life. As per the latest update the Aquaman And The Lost Kingdom star has now sold her Southern California property for a staggering amount and that had definitely brought her some big profits. Read on to know everything you should about the same time.

As per a We Got This Covered report, situated amid a dessert, the secluded property that Amber Heard sold is in the Yucca Valley. The house was purchased for $570,000 in 2019 via a trust fund and Heard had now now sold it for $1.05 million. This deal has churned out estimated profit of $480,000. Which is almost 75 percent of the amount she brought that property for in 2019.

The said property is a peaceful home situated within a desert and has classic local architecture. It is set alongside the hills and plains of Mojave dessert. A perfect holiday home and is now sold for a massive amount. As per the same report Amber Heard is trying to move away from the vicinity of Hollywood to reshape herself and stay away from the constant gaze.

The actor will be seen next in Aquaman And The Lost Kingdom.

Must Read: When Justin Bieber Peed His $400 Vetements Sweatpants & Agreed To It With A Meme “You Ain’t Cool, Unless…”