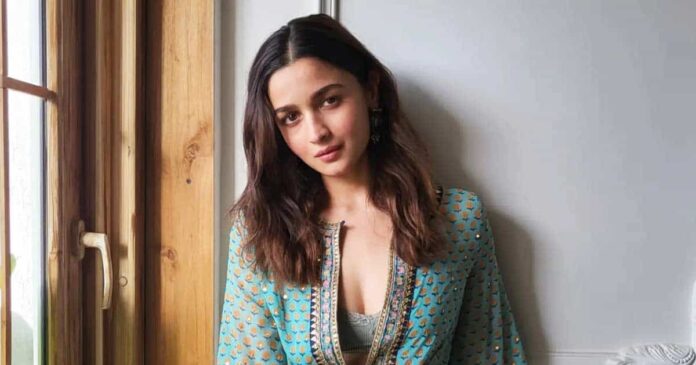 Actress Alia Bhatt who made her Bollywood debut with Student of the Year in 2012, is all set to make a mark in Hollywood with Heart of Stone alongside Jamie Dornan and Gal Gadot. She is also set to appear in Brahmastra with her husband Ranbir Kapoor.

Alia is the recipient of several awards and accolades. She is one of the highest-paid actresses in Bollywood but did you know what she bought with her first paycheck? Scroll down to know more.

Alia Bhatt was just a teenager when she made her acting debut with Student of the Year in 2012. As per the Hindustan Times report, the actress said, “The first expensive thing I bought (as a teenager) was with my own money — a Louis Vuitton bag. I splurge most on bags. I love them. And gym clothes. I have every sort of track pant from Lululemon.”

Gangubai Kathiawadi actress also likes spending on holidays. She added, “I also splurge on holidays, but take one holiday a year — a New Year one. I spend on the destination and the hotel. I hate shopping when I’m on holiday.”

Meanwhile, Ranbir Kapoor recently revealed that his first paycheck was ₹250 which he earned assisting his uncle Rajiv Kapoor, director of Prem Granth (1996), on the sets of the film. He said to Mashable India, “My first paycheck was ₹250 that I got while assisting on Prem Granth. Like a good boy, I went to my mother’s room and I put it on her feet. She looked at it and she started crying. It was one of those filmy moments that I performed.”

For more updates, tune into Koimoi.