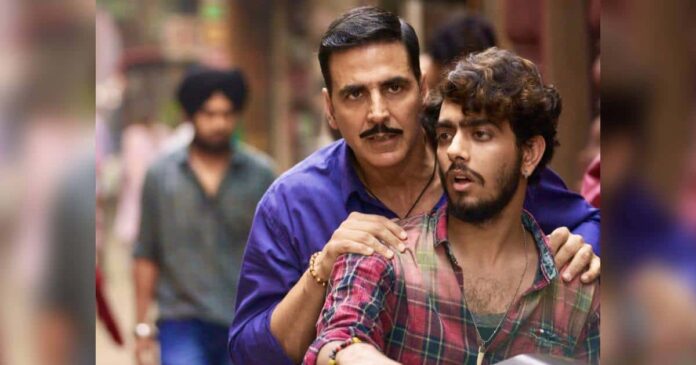 Raksha Bandhan Box Office Day 8 (Early Trends): Akshay Kumar-led comedy-drama did not have an impressive start at the box office in spite of massive marketing and promotional activity. Aanand L Rai directorial only managed to collect Rs 28.61 crores during the extended weekend.

Even the Independence day holiday did not add much to the film’s collection in spite of positive reviews from critics as well as the audience. Word of mouth from the audience did not seem to have worked in favour of the film. It seems as though the boycott trend on social media could also be a contributing factor to the film’s performance at the box office.

Akshay Kumar‘s film managed to earn Rs 6.31 crores only at the ticket windows on Monday. Tuesday collection of the film saw a huge drop earning Rs 1.75 crores* and went further down on Wednesday collecting Rs 1.25 crores*. Standing at Rs 37.47 crores*, the film collects Rs 1-1.25 crores more on Thursday ie on Day 8, as per the early trade reports coming in.

Needless to say, the film, Raksha Bandhan is not heading anywhere and it’s all about making appearances now. This means it will stay under the 40 crores mark this week and has only a few more days left to make some moolah since Vijay Deverakonda’s Liger will be releasing on August 25th.

It is also worth pointing out that Raksha Bandhan also becomes Akshay Kumar’s third film that underperformed at the box office after Bachchhan Paandey and Samrat Prithviraj. Aamir Khan’s Laal Singh Chaddha, which was also released on the same day, is also underperforming at the box office.

For more updates on the Box office, tune into Koimoi.