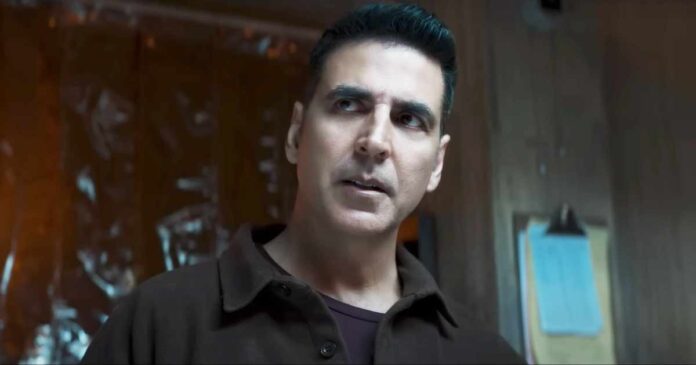 Bollywood superstar Akshay Kumar, who is gearing up for the release of his streaming movie ‘Cuttputlli, is known for pulling off pranks on the sets and keeping his crew engaged during the shooting of his films.

In one such instance, the director of ‘Cuttputlli’ revealed how ‘Khiladi Kumar’ entertained the crew of ‘Cuttputlli’ as he put forth an interesting bet during a game of cricket.

Akshay Kumar decided to play cricket in a unique way as he had a special bet with the crew members that whoever takes his wicket gets a gift from him.

Speaking about the incident, director Ranjit Tewari said, “It’s a lot of fun to shoot with Akshay sir. He will always keep the crew entertained. Sometimes he played housie with the crew besides playing cricket. Whoever won was always awarded by Akshay sir.”

He added: “This clearly gave rise to a lot of competition since everyone wanted to win. This helped keep the crew motivated and it just changed the whole vibe on the set.”

As for ‘Cuttputlli’, the film, which follows the nail-biting chase of a deranged serial killer, also stars Rakul Preet Singh, and has been produced by Vashu Bhagnani and Jackky Bhagnani, Deepshikha Deshmukh and Pooja Entertainment.

The film is taking the direct-to-digital route and will release on Disney+ Hotstar on September 2.

Must Read: Akshay Kumar VS Arshad Warsi! Jolly LLB 3’s Courtroom Drama Gets Intense As Makers Try To Make This A ‘Multi-Genre’ Film