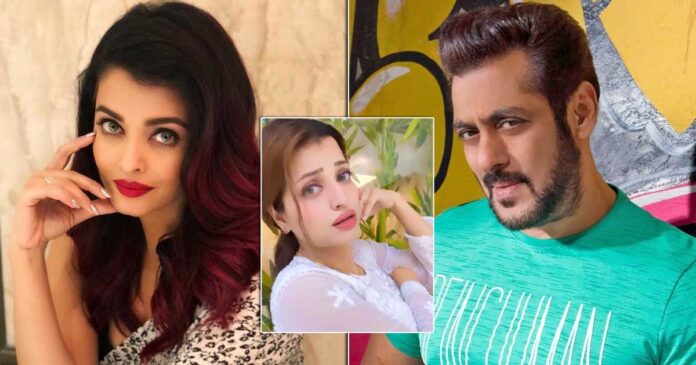 The Internet can be an interesting as well as a fun place. Netizens have a penchant for digging out amusing content that will blow your mind. Now some have found Bollywood actress Aishwarya Rai Bachchan’s doppelganger and the internet is going bonkers over it. Scroll down to know more.

Digital content creator Aashita Singh’s new video is going viral on Instagram due to her uncanny resemblance to former Miss World. Singh has become an internet sensation after several videos of her lip-syncing to dialogues of movies starring Rai.

In the videos, Aashita’s expression will make you believe for quite some time that she is the doe-eyed Bollywood beauty, Aishwarya Rai Bachchan. But some netizens couldn’t help themselves but bring Salman Khan in the comments. The below video has been viewed over 24 million times. Take a look:

Meanwhile, On the work front, Aishwarya Rai Bachchan will be next seen in Ponniyin Selvan, a Tamil period drama, written, directed, and co-produced by Mani Ratnam, and Allirajah Subaskaran under Lyca Productions. Elango Kumaravel and B Jeyamohan have co-written the film with Mani Ratnam.