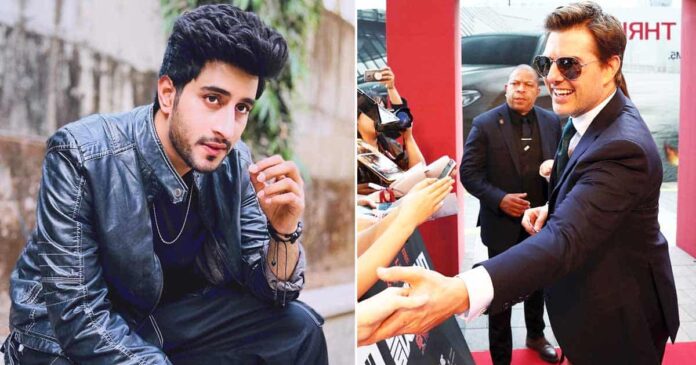 On his birthday today, Anurag says: “Tom Cruise has been an inspiration for me and I’m his big time fan. One of the key success lessons I learnt from him is his level of commitment to his work. Although he is already a super successful celebrity known by the world, he is known never to go late to a set and he still works as hard as when he first started his career.”

“A lot of people become complacent and relaxed after they have achieved some successes in their lives, but not Tom Cruise. It could be learnt from his life to always be hungry and stay hungry for what one wants. Keep your desire burning like when you are fresh and still new in the industry and never settle for anything less,” Anurag Vyas adds.

Anurag adds: “Cruise however never stopped working even during those tough times, and his ability to focus on his work and ignore the negative press is commendable. Tom’s consistency and focus has made his career progress over the past decade. Successful people such as Tom Cruise always have the attitude of ‘go big or go home’, which is why they are able to make it big in life.”

Must Read: Gurmeet Choudhary & Debina Bonnerjee Reveal Face Of Their Baby Girl & We’re In Awe Of Her