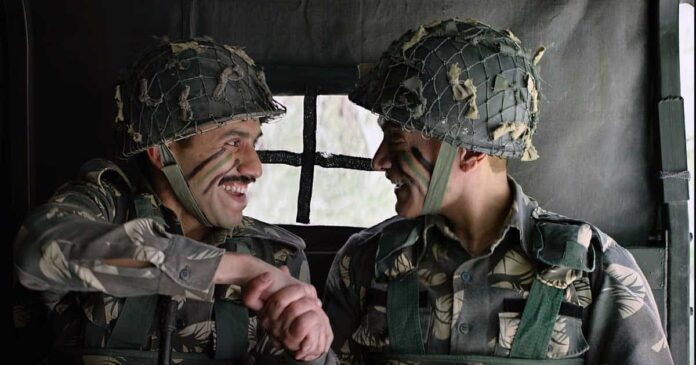 Aamir Khan’s comeback film, Laal Singh Chaddha has tanked miserably at the Indian box office. Call it the effect of the boycott trend or unappealing content, the film has turned out to be a nightmare for all those involved. The only ray of light amid the darkness has been overseas collection, which is better than in India. Scroll below to know more.

Aamir was last seen in Thugs Of Hindostan, which was released in 2018. LSC marked his big screen comeback after 4 years. The film had been in talks for a long time and high hopes were pinned on it considering it’s Mr. Perfectionist’s comeback film. However, things started going downhill ever since the boycott trend created negativity even before the release.

Speaking about the collection, Laal Singh Chaddha has gone past the 100 crore mark and stands at a total of 119.68 crores* gross worldwide. It includes an 8-day Indian total of 59.68 crores* gross and 60 crores gross of overseas. The film is comparatively in international markets and is on its way to becoming the highest grossing Bollywood film in overseas in the post-pandemic era, by surpassing Ranveer Singh’s 83.

Meanwhile, Laal Singh Chaddha is said to be Aamir Khan’s biggest disaster since his 2000 film, Mela, despite getting a five-day holiday weekend, starting with the Raksha Bandhan holiday on August 11 and ending with Independence Day. And it has been his second successive flop after the ‘Thugs of Hindostan’, which bombed despite the additional presence of Amitabh Bachchan.