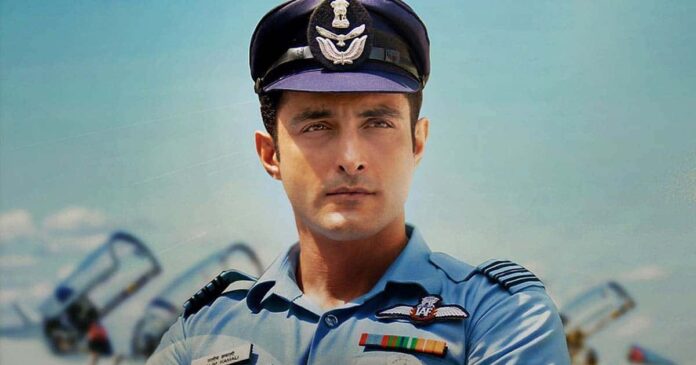 Actor Aadil Khan, who plays the role of a military personnel in the war drama series ‘Shoorveer’, has revealed the intense prep regime behind the portrayal of his character in the show.

Apart from the vigorous training Aadil underwent, he shuttled through cities and countries to complete the shoot.

‘Shoorveer’ actor Aadil Khan travelled across Serbia, Delhi, Mumbai, Kashmir and completed the shoot for the series as underwent a massive body transformation for the same. He trained for action sequences for several months in order to maintain the postures of an Air Force pilot to ace the role.

Aadil Khan said: “I thoroughly enjoyed the prep that went behind Shoorveer. Apart from the physical transformation, I got to interact with real-life heroes for the role and those moments were very special as I learnt a lot from those interactions.”

“Travelling to different locations was again quite fun and to perfect my body postures I trained with my trainer extensively for a few months. I went through months of training for the action sequences in Shoorveer.”

“Actually I have been trained by Cyril Raffaelli for action before Shoorveer started and I continued that training along with my trainer here in India.”

Aadil Khan starrer Shoorveer is all set to release on July 15.