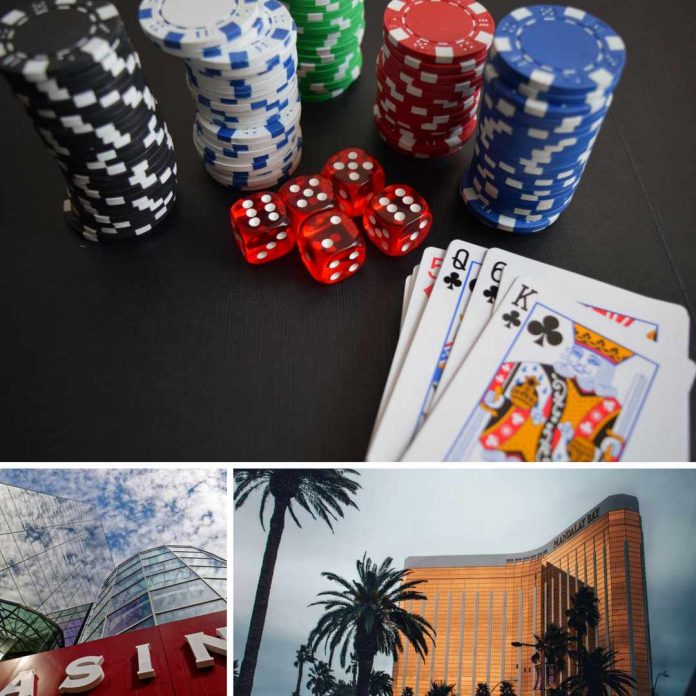 Whether it is your first time playing or you are a pro at it, we all know how fascinating this card game can be. Interestingly, poker games have a rich and long history that makes this gameplay even more fascinating.

The game of Poker is said to be first mentioned in Hoyle’s Games in which it is considered to be a pivotal card game among others in the year 1845. From then till now, poker has seen playing popularly. As of today, poker is played anywhere even as a fun game night at home with custom made poker chips.

But no matter how much you indulge in this enthralling game, we bet you didn’t know about some of its intriguing facts.

Why we bring to you some of the facts about Poker games that we are pretty sure you haven’t heard before.

Now, this one may sound a little out of the blue but did you know Poker was once played with only 20 cards? Yes, the game which we know as of today is played with 52 cards deck, however in the past this game was played entirely different.

The game was more complex as four players took their turn with this game using 20 cards. As each player was given 5 cards and betting was done depending on who had the best hand. To be more precise, it can be said that the 52 cards poker game was played from 1834.

As mentioned before, the game of poker can be extremely intriguing which also makes them entertaining. This game for its entertainment factor is popularly streamed online and even televised. The massive Poker tournaments are played by pro players and viewers watch every move with great interest.

3.   Poker games originated in the US

Now, we all know that when it comes to casino games like Poker, Las Vegas is the ultimate destination. However, the place where this game was born was not Vegas but was New Orleans, US instead.

Yes, the same place where Jazz originated. This place is truly a treasure trove for all things entertaining. Just like other good things, the Poker game also originated in New Orleans as reported by experts.

4.   Once a Poker game lasted for more than eight years

Eight and a half years to be more precise. Yes! That’s how long a Poker game lasted. Sounds dramatic right! Well, this game can really intrigue people and once the gameplay lasted for more than eight years.

As stated by the Bird Cage Theatre in Arizona, this particular game started off in the year 1881 and lasted for 8 years 5 months and 3 days. The minimum buy for the game was for around $1000.

These are some of the interesting facts that we bet you didn’t know about Poker. We are pretty sure there are more unknown facts about this gameplay which we even don’t know off, may be its related to custom made pokerchips or anything related to the game. After all, Poker has a pretty long history.