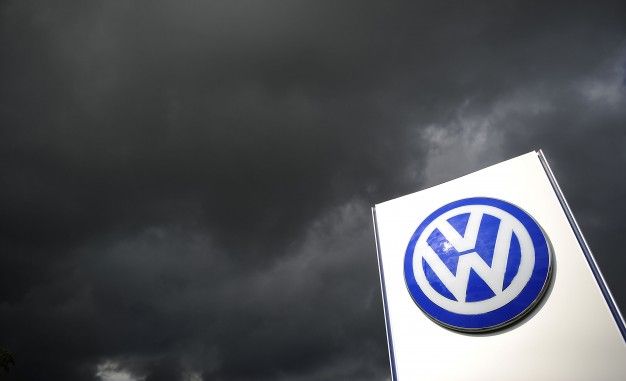 A New development came into VW Emission scandal, where 15 more executive will be will be linked to this case from Volkswagen AG, report came from Deutsche Presse-Agentur (dpa) reported on Saturday. According to the reports managers attached where involved into abetting funds during tax evasion and indirect falser certification along with criminal advertising.

So names of the accused have not be announced, and no comments have been received from Volkswagen Spokesperson.

A recent statement have been issued by VW that they will claim damages from previous executive from VW CEO and Audi Top Man Rupert Stadler for the scandal, which was came to lime light in 2015.  Sofar trial is undergoing on Winterkorn and other top members.

Did you know that the average person owns around eight to nine cars in their lifetime? Whether you have to get a new car...
Read more
Automobiles

Why Choose a Partial Car Wrap Over a Full One?

If your car is a rolling advertisement for your business, why not invest in a car wrap. It is a new way to use vinyl...
Read more
Automobiles

5 Reasons to Rent an Exotic Car

With exotic car sales peaking in states like California and Florida, it is no wonder that so many others want a piece of the...
Read more

Are you hosting an event that's scheduled to be held soon? If so, you're going to want to try to spread the word about...
Read more

Did you know that the global digital advertising and marketing market of B to B is projected to reach $786.2 billion by 2026? The expansion of...
Read more

Did you know that 67 percent of older adults have no estate plan in place? A lot of people make the mistake of procrastinating on...
Read more
Load more